KurtzPel is a free to play MMO developed by KoG Studios.

KurtzPel is a third person anime-styled online action battle game currently in free-to-play Early Access on Steam. The game offers mission-instance oriented PVE in solo and small-squads, as well as PVP. The visuals are cell shaded, giving it a unique feel.

The combat is action oriented third person, where ranged abilities are aimed, and players must move dodge and block to actively handle and avoid enemy abilities. There is also an arcade combo system, where specific sequences of button pushes cause special actions to occur.

Character creation options are extensive, with characters able to control the appearance and shape of their character.

After a brief tutorial, players land in the MMO central city, complete with other players running around, and various NPC stations to improve your gear, and skills... but most importantly the mission table where you can queue for new PVE and PVP missions.

The early access PVE game is structured largely around instanced boss battles (solo or small squad), without any of the typical world navigation or trash-mob grinding that is typically present in online MMO games.

The Karma progression is a class-less "collect them all" style, where players collect Karmas and karma spells throughout the game. A character can have two Karma's actively equipped, each with it's own weapon. One can switch between the two Karmas during battle, and Karmas and weapons can be swapped in town.

Monetization appears to be primarily through fashion items.

There are currently four free-to-play Karmas, and two DLC Karmas, which are each classified as either slayers or breakers.

Each Karma has it's own set of combo sequences, which produce special forms of abilities, which are published in the game under Game Menu -> Info -> Karma Info.

Here are the combos available for the Dance of Wind Karma... 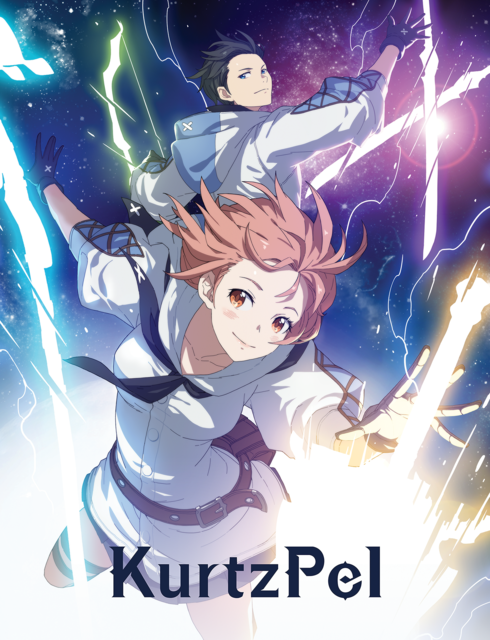