A free-to-play action MMORPG for PC, developed in South Korea. It is popular in East Asia, and has been adapted into several other media, including a Japanese manga and two Chinese films.

Mercenary - Capable with a variety of weapons types, heavily armored, primarily functions as a tank.

Due to its popularity in East Asia, Dragon Nest has been adapted into several other media: 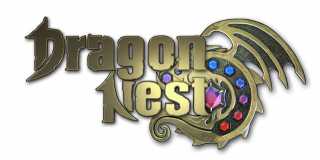