Set in the enchanted fictional land of Belkana, players control the brave Knights of the Journey to purge the lands of the forces of the Demon Warlord Nausizz.

The game was later released for both the Neo Geo AES (on October 1, 1991) and Neo Geo CD (on October 31, 1994). It later received a sequel, titled Crossed Swords II, that was developed exclusively for the Neo Geo CD. 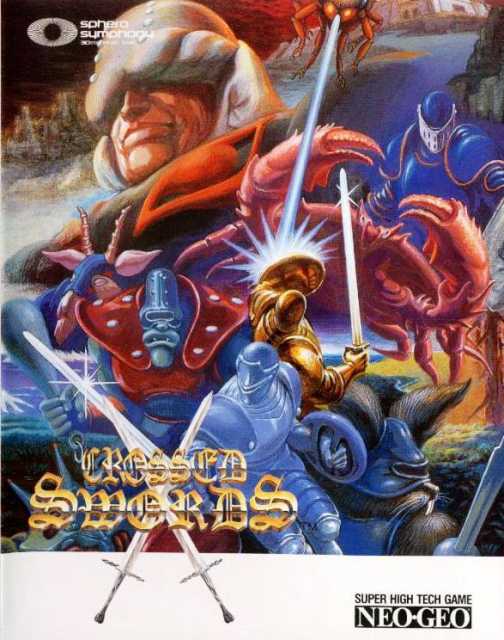